"That's what Gaby does"

Sunday the weather was wonderful. Some sunshine with a cool breeze. Headed to the barn for a late morning ride. Forgot Ambers carrot :(

She did really good. She was super steady and bending a little better. But then in the middle of the ride SURPRISE! It's 'random spook' time! It was one of those 'yeah there was a noise but I just wanna use it to test you and make sure you're still in charge' kind of spooks. So I stoped her, backed her, and then it was 'tantrum time!' so we had to back some more and re establish some ground rules about how our relationship works. Her canter wan't as good as Friday. It was less balanced and more speedy but I guess that's what I get for forgeting her carrot right?? haha. Overall it was a good ride though. 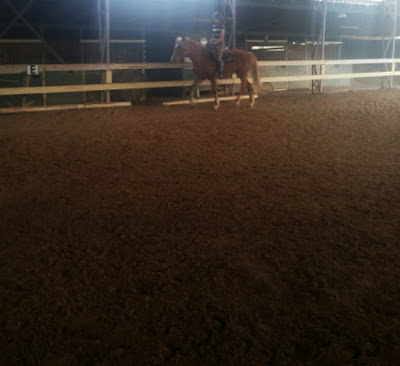 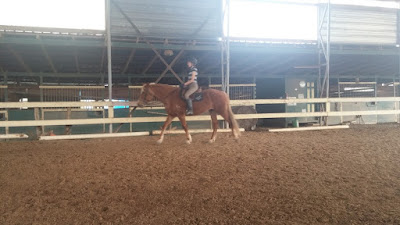 Look how relaxed she is! 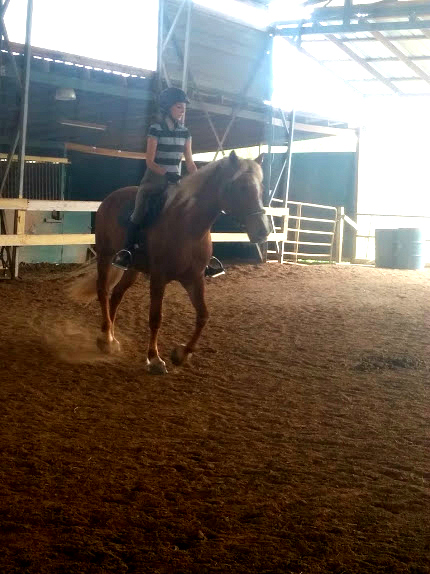 Is that a slightly lazy trot I see? Pretty sad when you will take lazy because your so used to pounding spaz racing around the arena.


Monday we killed it on leg day at the gym :) I was afraid I'd be really sore for my ride the next day but I wasn't too terribly sore. And Amber gave us quite the gift..

So once I get to the barn the owner calls me over. He tells me that Ambers owner went to catch her for the farrier yesterday and when she got back from the pasture she tells him "Wow, I was expecting her to be a total B**** as usual but she wasn't! She actually came up to me". The barn owner responded to her "That's what Gaby does." I of course interupted the story with a treat in hand to say that I do "bribe" her. I mean I'm not some 'specially gifted' person, I just gave Amber something to look forward to. So the barn owner laughed and said "I know, but still..".

Now that I think about it. That whole conversation is a huge compliment :)

Then he tells me that Ambers owner want's us to take video of me riding Amber so she can see what I'm doing.. Ok..

So we go along business as usual. Amber was behaving and was in a good mood. We warm up at the trot. She was very steady and was bending ok. Then we took a break so that the other girl that started riding earlier could canter. She canters. The barn owner then turns to me "you gonna canter?" he asks. I'm thinking 'we're barely warmed up.. this could end badly' but then I think 'she IS in a good mood and behaving really well, this could be good'. So I tell him "sure! mixing it up and cantering sooner may be good".

I get her into a nice trot on her good side. She knows something is up but doesn't tense up too much. I ask for the canter. She smoothly transitions into it... I'm thinking 'well this is a nice start'. Then she stays steady for 5-6 strides and doesn't break eaither 'ok let's keep going and see how far this takes us!'.

Well.. she went around the entire arena in a steady, mostly balanced canter without breaking. I could not contain my smile. Then ONLY because I asked did she quickly come down to a walk (I didn't wanna keep going and end up ruining it). I fussed over her so much! I look over to see the barn owner putting away his phone (Yes! we got it on video!) and his jaw hit the floor! All he could say was "WOW!".

Needless to say she was awesome the whole ride even though she was unbalanced and broke into a trot trying to canter on her bad side. But to be fair it is a very bad side lol. She was a tad speedy to the little cross rail one way and then at first was speedy the other way, slowed down almost to a halt when I half halted her strongly, and then jumped it when I asked her haha.

We kept the ride short since she was so especially good. It was such a good ride that I kind of consider it a gift from her. She looked like she felt so accomplished afterwords. And we of course spoiled her with treats. I suppose you could say we exchanged gifts then.

And to top everything off not only did she not run off when we turned her out but she actually stopped and loooked right back at us right before walking off again. That is big because it shows some regard for us. So at least we know she doesn't hate us lol. She might actually like me.... 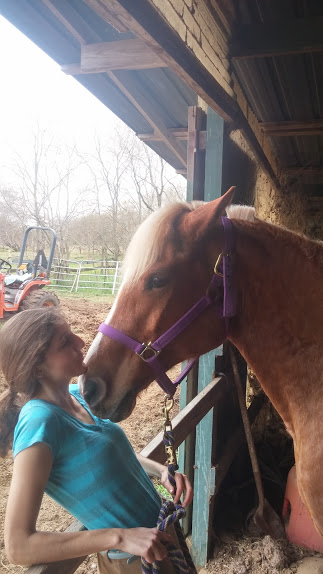 That IS her nice face lol.
Labels: Lifestyle Misc 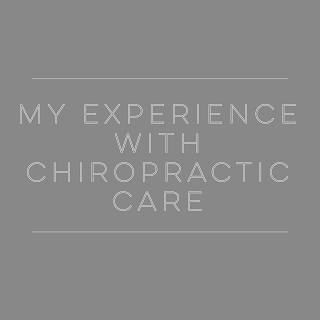 My Experience With Chiropractic Care 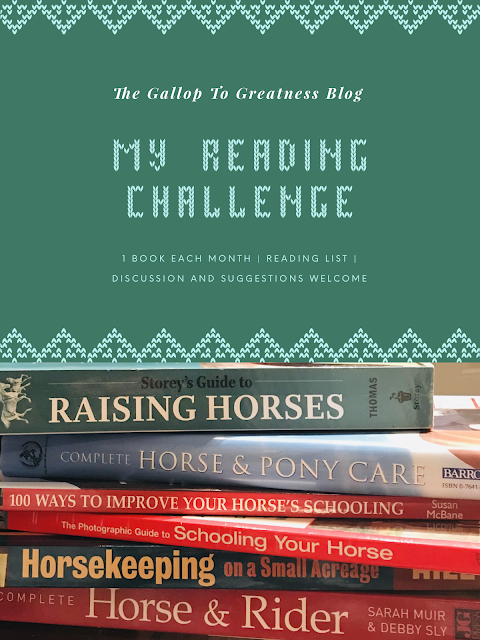