A Spook-filled Sunday. And Gym is Bae

Well Sundays ride was a total bust.. Like worst ride so far.. We are having a coldsnap here in Houston so it went from almost 90 degrees to 60 in less than 24 hours. 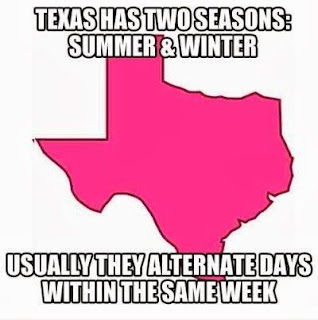 Plus it feels even colder because of the humidity. Colder weather + lots of wind (seriously I'm pretty sure we can give Chicago a run for it's money) and viola spook-mania!


Literally the ride was one big spook... Not fun.. After 30 minutes I had to get off and lead her into a particularly bad corner. This corner has a door on the other side of a gait that makes a lot of noise in the wind. So i had her stand in the corner and walk towards the gate. I then proceeded to open the gate and lead her towards the noisy door. She jumped and stood there like a deer in headlights with a look or terror in her face and her bit somehow hanging halfway out of her mouth. I fixed the bit (and wished I had her halter close by) and led her back in and close to the door. After some more spooks with every gust of wind she finally realized the door wasn't going to attack her and I offered her a handfull of grass which she took. Then she started playing with the gate. Which I actually encouraged because it would make noise and I could just see the gears in her head turning as she proccessed that this wasn't going to hurt her. But then she pulled the gate towards herself thus enevitably hitting herself with it and spooked. 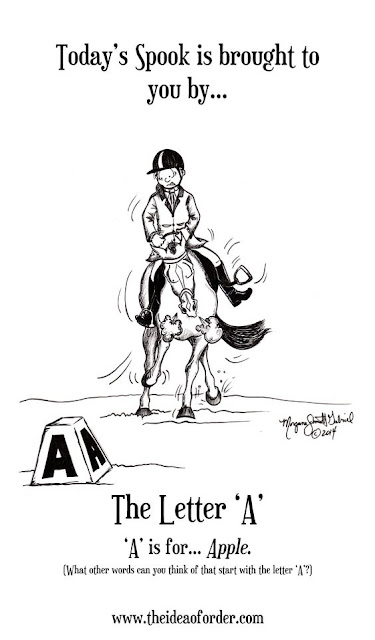 A is for Amber. Amber spooking herself....(facepalm)
Dumb as ___________. I brought her back in and after a few minutes she was licking and chewing and I was tired and just wanted to go home so I called it quits and turned her out after un-tacking.
Appearantly I wasn't the only one struggling with a spooky ride this weekend because Amanda C. over at  The 900 Facebook Pony  just posted about her spook-filled weekend.


After that epic fail of a "ride" we went to the gym. We did shoulders which is tough for me with that pinched nerve in my shoulder but I was feeling a little better afterwards. Doesn't a good workout always make everything a little better... :)

But to make things even better Matthew took me out to a few stores to window shop and goof off instead of just going home. Sweet guy got my mind off the bad ride and I was in a good mood :)

Today all I did was go to the gym this morning. It's Leg day! 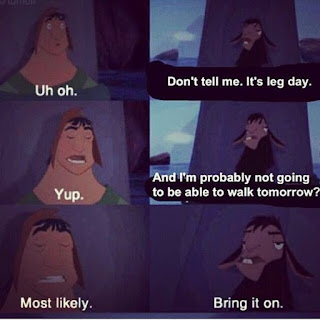 This was totally my attitude this morning. 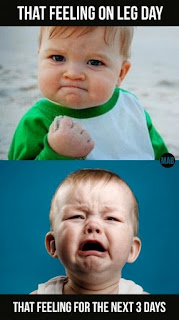 lol, no. We obviously are still alive haha. But I'm writing this while laying in bed because from hips to toes burned to stand up 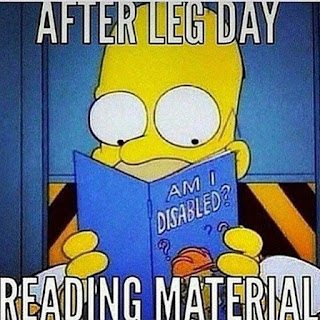 lol. It was awesome! We used our brains and did squats before leg press this time, much better!


I've noticed gains in my upper body (SO EXCITING) so hopefully my lower body will make noticable gains soon :) 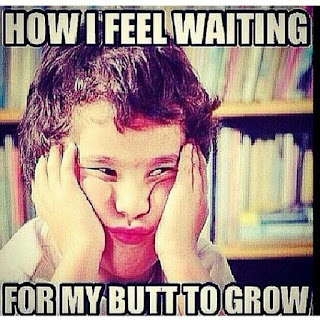 But yeah, in the meantime this is how it feels.. 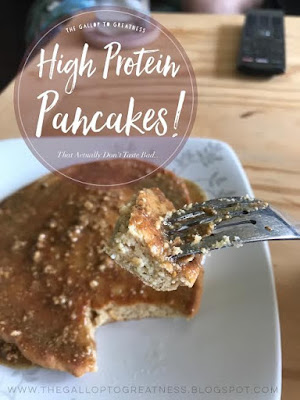 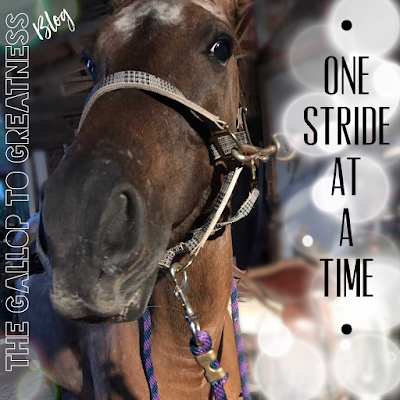 One Stride At A Time